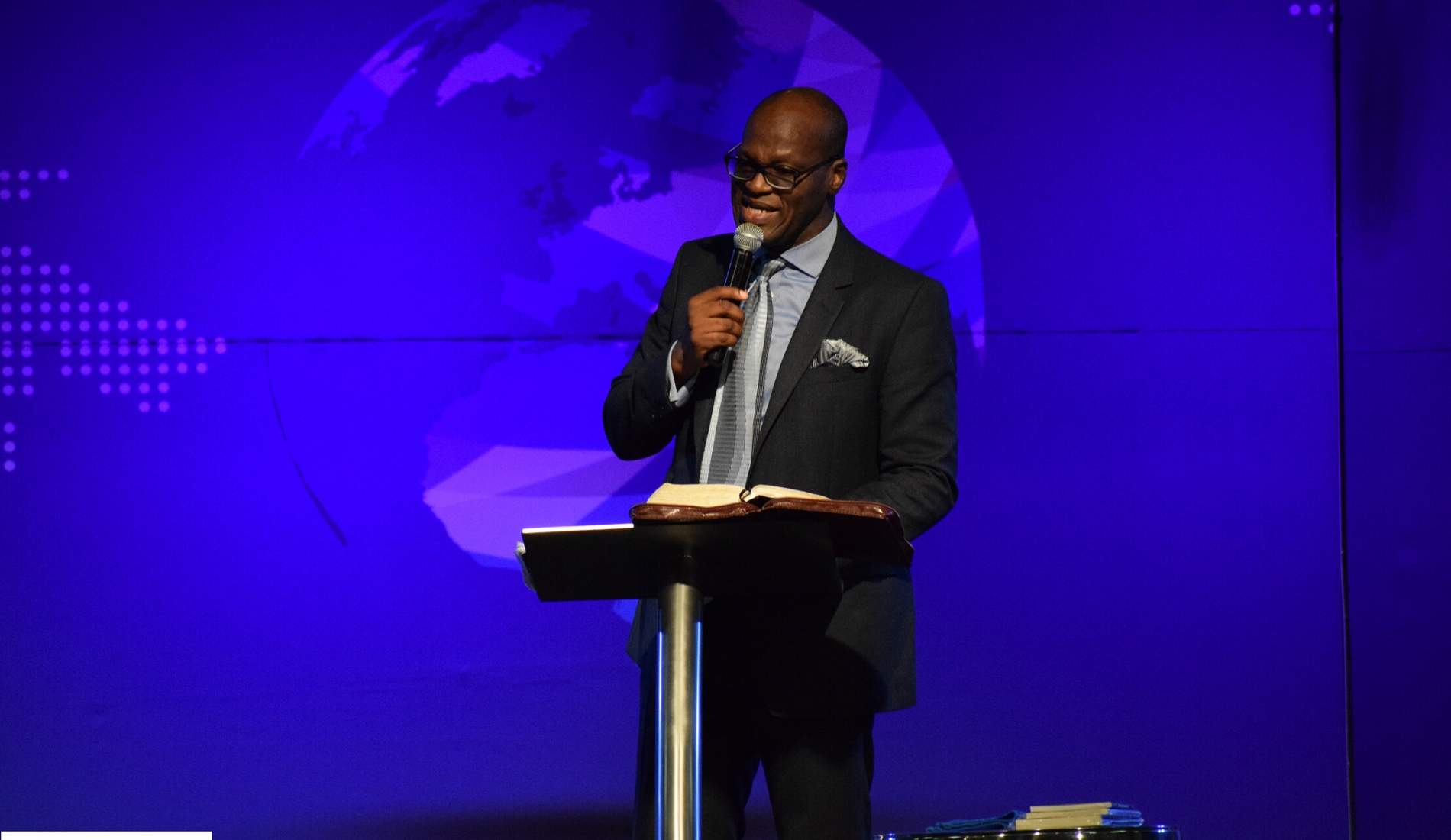 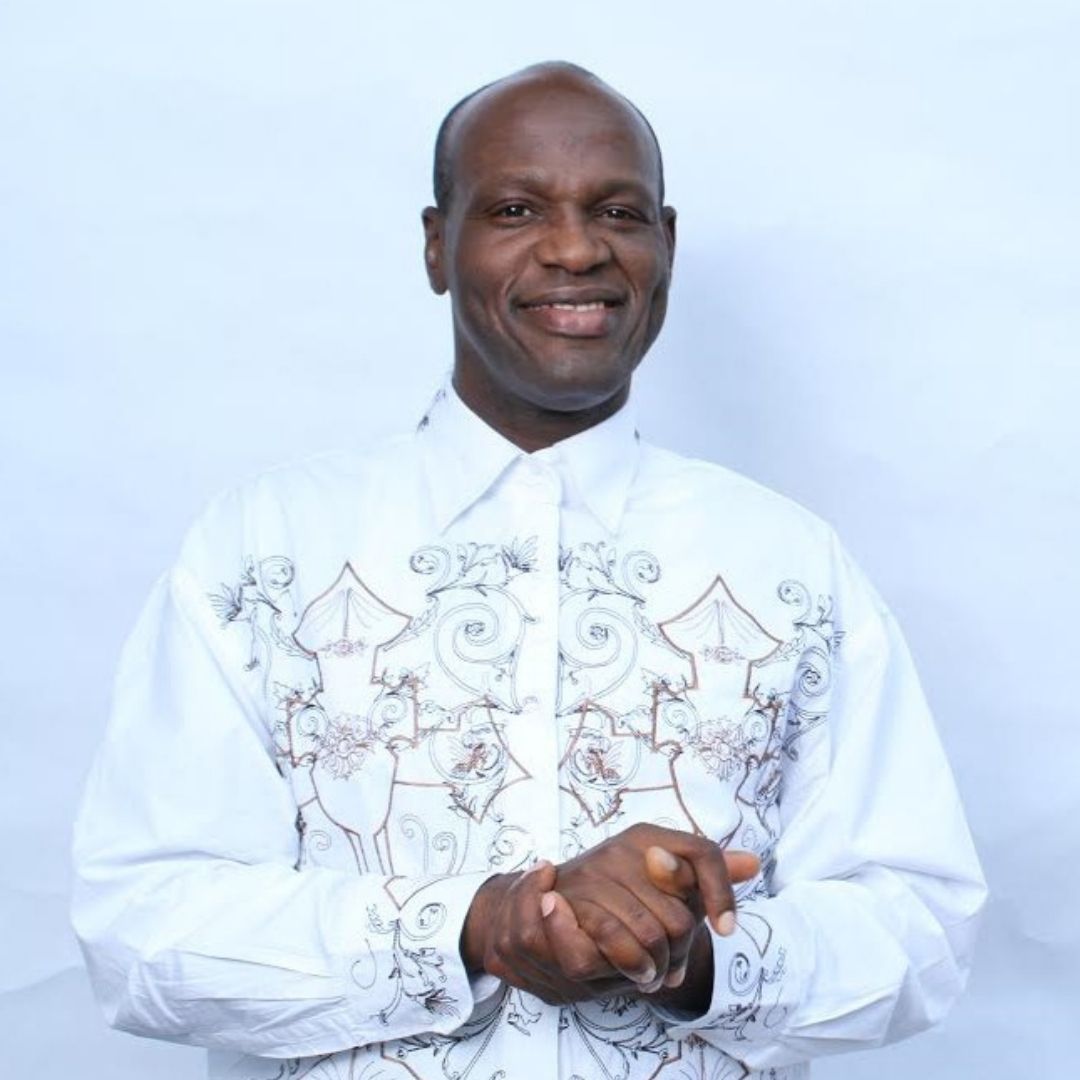 Through his ministry, his livestream, podcasts, in-person and other means, pastor Wale reaches and motivates hundreds of people on a weekly basis

With branches all over the world including UK, Canada, India, Nigeria, Ghana, Congo and more, Pastor Wale is committed to serving God's children no matter their location.

“God has created each one of us with a purpose in mind.”

This is his story

Pastor Wale is a child of destiny! He was born in Nigeria, amidst supernatural circumstances baffling medical personnel. He is the fifth of six children. He received his education to university level in his country of birth. It was while he was in secondary school, attending the revival service of the late Prophet T.O. Obadare, that he gave his life to Jesus.

Right from his conversion, Pastor Wale had always taken the things of God seriously. He served in various roles – as a chorister and worship leader, prison co-ordinator, hospital, bus, and street preacher. He started preaching the gospel in 1986.

In 1990, he had an encounter with God, where God clearly told him that He was sending him to the UK as a missionary. This call was actualized on the 21st of July 1992, when he flew into the United Kingdom.

For over 35 years, Pastor Wale has been involved in a wide-spectrum of Ministry in Britain. He pioneered the World Harvest Christian Centre on the 14th of January 1995 with eight others.

Under Pastor Wale’s visionary leadership, churches have been planted in Manchester, Bolton, Southend-On-Sea, Calgary, Alberta, Congo, Monrovia, Liberia and most recently in India.

Pastor Wale’s prophetic and governmental grace has enabled him speak several times in the British Parliament. He has authored over 20 books, among which is the trilogy – Great Britain Has Fallen, Awake Great Britain, and Great Men And Women That Made Great Britain Great, which were not only launched in Westminster, but were reported by the main stream media. He has participated in a reality show on ITV which was watched by millions of people in the UK.

He has sat on several boards, including ACEA and Children in Crisis, founded by Sarah Ferguson, the Duchess of York.

Pastor Wale not only oversees a network of churches, he also provides apostolic oversight to many ministers and ministries. A graduate of Spurgeon’s College, his overriding passion is to preach the whole gospel to the whole world.

For bookings or any other inquiry, please fill out the form below. We will get back to you as soon as possible.